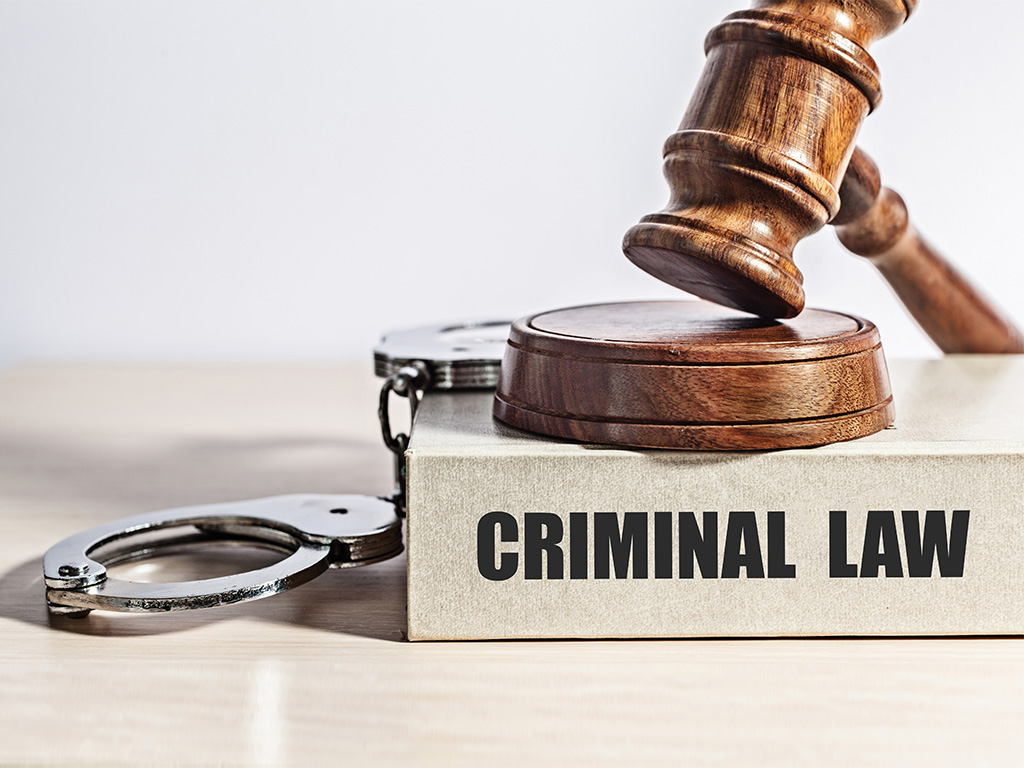 What causes people to be so interested in this type of law? Some become criminal lawyers because they want to make a difference in their community or their country. Criminal lawyers often want to serve the people, protect, and help those in need. Let’s take a look at what makes criminal law appealing.

What is Criminal Law?

Criminal law deals with crime. It is the type of law that defines and handles criminal offences. This includes the apprehension, charging and trials of suspected offenders. Penalties and appropriate treatments are also part of this body of law.

Criminal law defines certain acts as illegal, for example, murder and theft. Punishments are referred to as sentences, and crimes and their sentences are both listed in the Criminal Code.

The Purposes of Criminal Law

There are four purposes of criminal law.

What is the Attraction of Criminal Law?

The Criminal and Penal prosecuting attorney must prove the guilt of the accused beyond a “reasonable doubt.” The judge (and jury if used) must be fully convinced the accused is guilty, if there are any doubts, the accused is considered not guilty.

The aim of the defence is to create reasonable doubt. The accused is allowed to defend himself or herself if there is enough evidence to prove innocence.

The Jury. In many criminal cases, the judge has a jury of twelve people to come to the decision if the accused is guilty or not. These 12 people are randomly chosen from society, sworn to give an impartial verdict after listening to evidence during a trial. They decide if the accused is guilty or not guilty. The judge then gives a judgement of conviction. Jurors deliberated behind closed doors. They need to reach a unanimous decision about the accused’s guilt. This deliberation can last anywhere from five minutes to several weeks.

Criminal law is about experiencing fairness and justice, and that is what many people are looking for today. Speak to your lawyer to answer any questions you may have regarding criminal law.