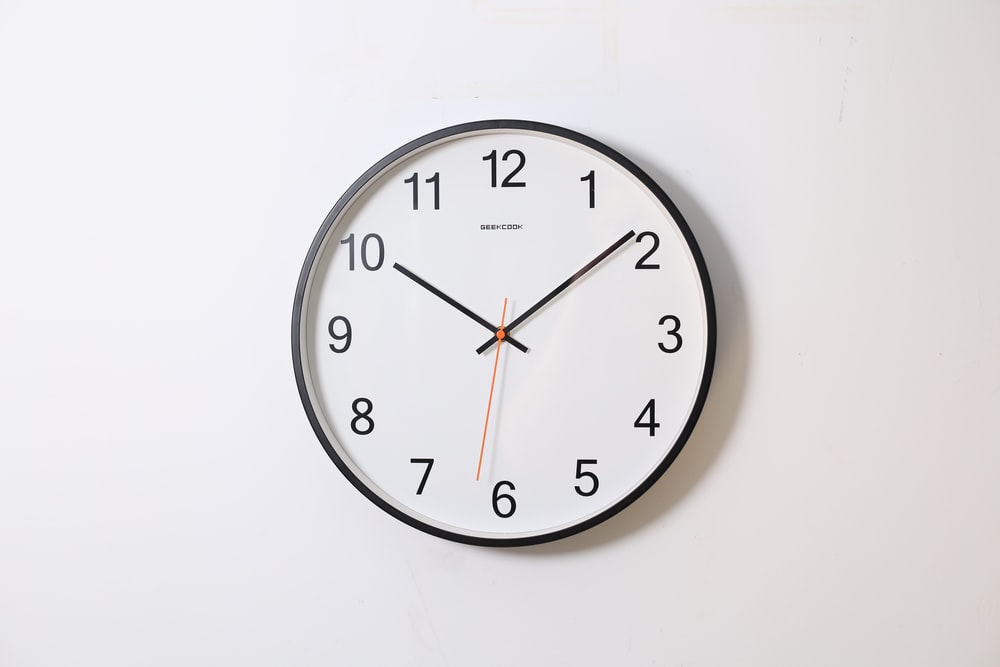 Deciding whether to sue someone is a big decision.  Not only is litigation an expensive, time-consuming process, but it can also damage important relationships. It often takes time to decide whether it is really worth it to sue another person or entity.

But how much time do you actually have to decide whether to sue in the province of Ontario?

The answer to that question varies from case to case.

Alternatively, the basic limitation period will begin running once a reasonable person in the claimant’s place would have realized these four things.

However, a claimant does not have an unlimited amount of time to make these four discoveries. In addition to a basic limitation period, the province of Ontario also has an ultimate limitation period. Under the Limitations Act, 2002, a claimant only has 15 years from the date of the initial incident to file a lawsuit. After those 15 years have passed, technically it is no longer possible to recover damages for a loss, no matter when the claimant discovered that a lawsuit is warranted.

If you have any questions about whether or not you still have time to file a lawsuit, it pays to consult a lawyer. There can be exceptions to both the basic and ultimate limitation periods.

For example, neither limitation period will run immediately after a child under the age of 18 suffers harm. The limitation periods will not operate until that child turns 18 and reaches the age of majority unless a litigation guardian is appointed for the child to pursue a lawsuit.

There is also an exception if a would-be defendant tricks a claimant. If a claimant does not realize that he or she suffered harm, or that any harm suffered was due to the defendant’s conduct, a claimant may be able to commence a lawsuit after the ultimate 15-year limitation period has expired.  The Limitations Act, 2002 states that if a potential defendant willfully conceals such information from a claimant, or wilfully misleads the claimant so that he or she concludes that it would not be appropriate to commence proceedings, the 15-year limitation period will not run during that time.

Securing personalized legal help is quick and simple. Call us at 905 671 9244. Book a personal consultation to speak with one of our lawyers either in person, over the telephone, or through a video conference.